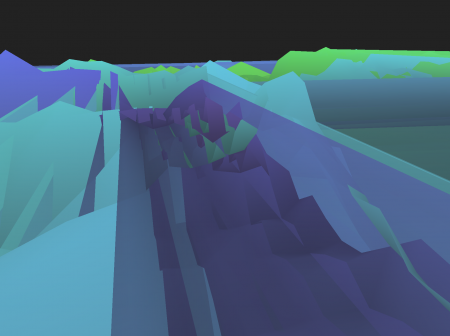 This bug came about because of an error in applying matrix transforms in an endless terrain. I forgot that when shifting vertices around that the faces are still attached on the other side. 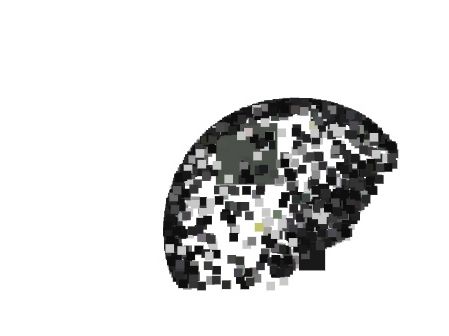 I built an evolution simulator that mutated properties on a simulation. Originally I had the rate of division as a mutable property. To my surprise a single entity would quickly mutate that property and explode on the screen in a circular ball. It was really pretty, but not the effect I was hoping for. 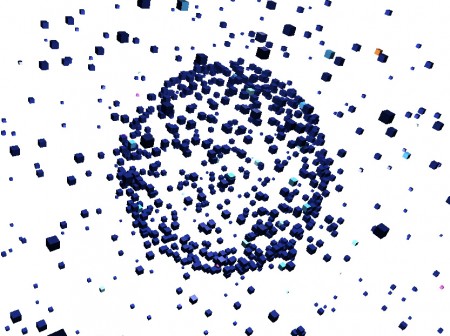 I had an error in my boundary code when transforming logic from 2d into 3d. I was trying to constrain my entities into a spherically bound space, but they kept on breaking free and clumping on the edges.