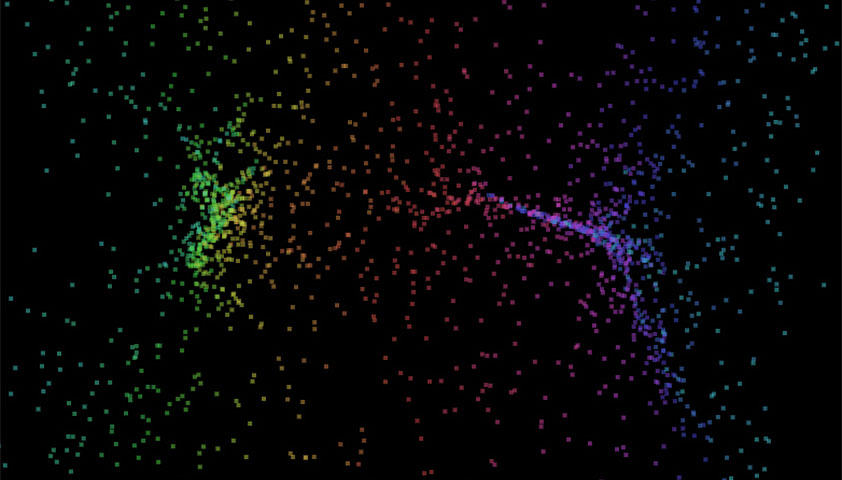 In 2014 I wrote a pretty detailed post on getting into creative coding. It featured live code examples, and I spoke briefly about some of my philosophy with approaching creativity with programming.

Beautiful code is a joy to write, but it is difficult to share that joy with other programmers, not to mention with non-programmers. In my freetime between my day job and family time I’ve been playing around with the idea of a programming poem using the canvas element to draw in the browser.

There are a multitude of terms out there to describe visual experiments on the computer such as dev art, code sketch, demo, and interactive art, but ultimately I settled on programming poem to describe this process. The idea behind a poem is a polished piece of prose that is easily shareable, concise, and aesthetic. It’s not a half-finished idea in a sketchbook, but a cohesive piece presented to the viewer for their enjoyment. A poem is not a tool, but exists to evoke an emotion. 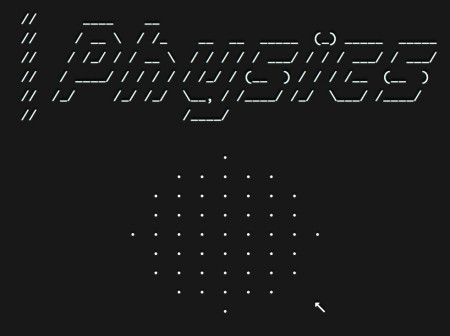 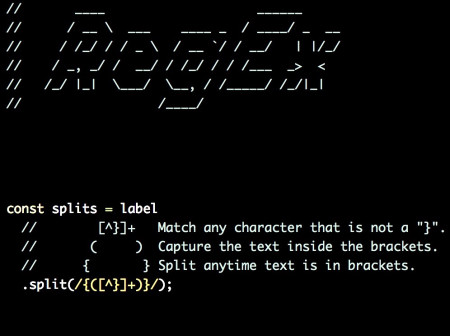 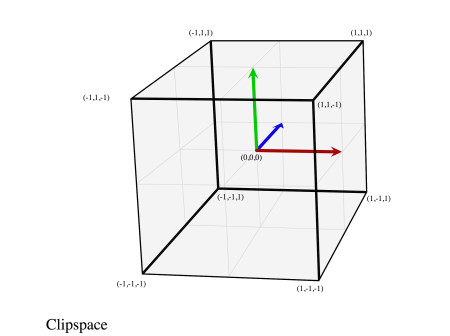 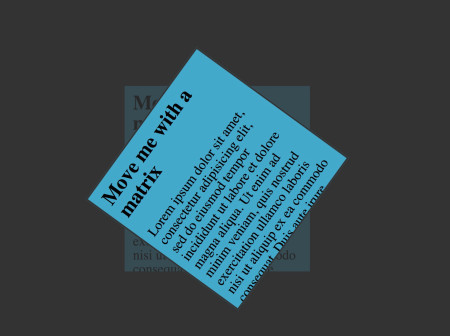 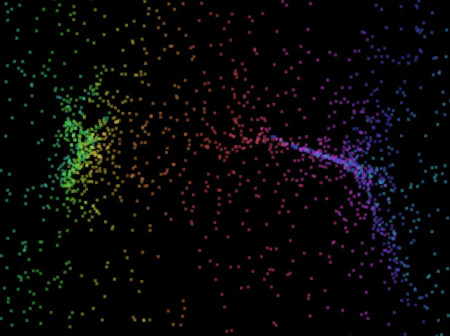